Take a stroll back through history with a look at Successful Farming magazine Thanksgiving covers from the early 1900s.

See what our readers saw then, and how the artwork changed over the years. 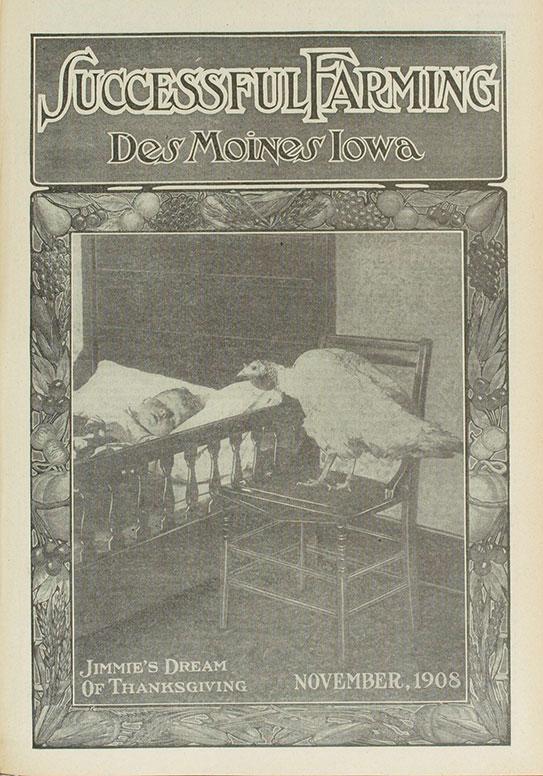 If little Jimmie wasn't having a nightmare before, he will certainly be scared out of his wits when he wakes up and finds this turkey lurking over his bed! 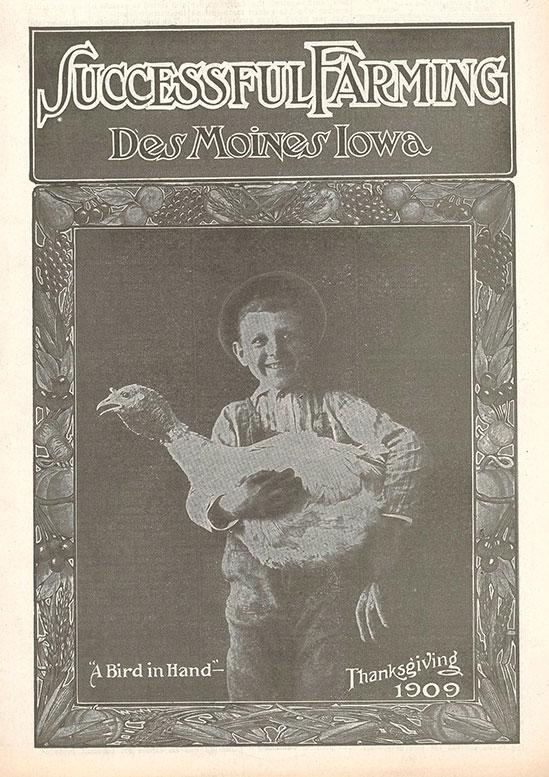 "A Bird in Hand," reads this Thanksgiving 1909 issue of Successful Farming. The little boy in the photo looks pretty pleased with himself! 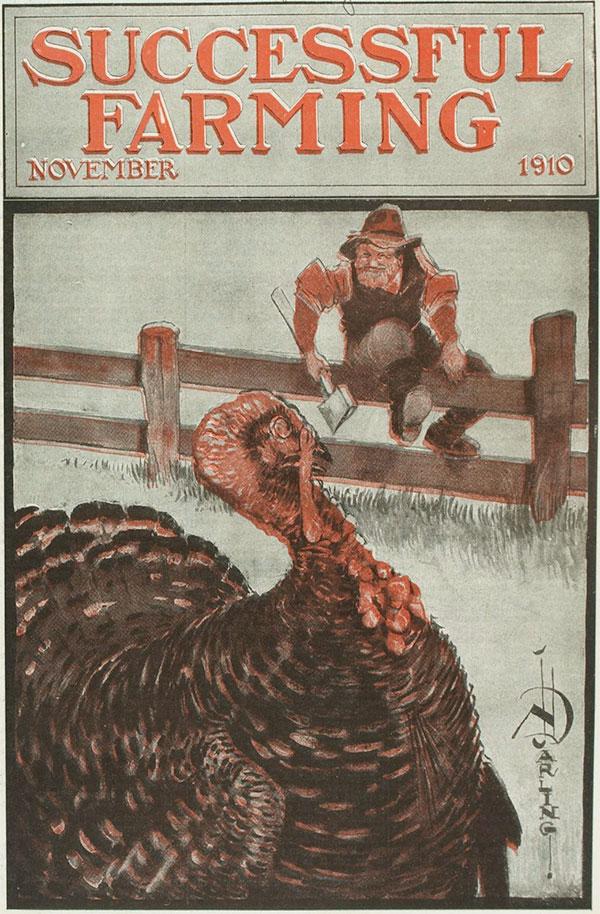 This was the first issue of Successful Farming that featured artwork by renowned artist J.N. "Ding" Darling. He would go on to design many more covers for the magazine throughout his life. 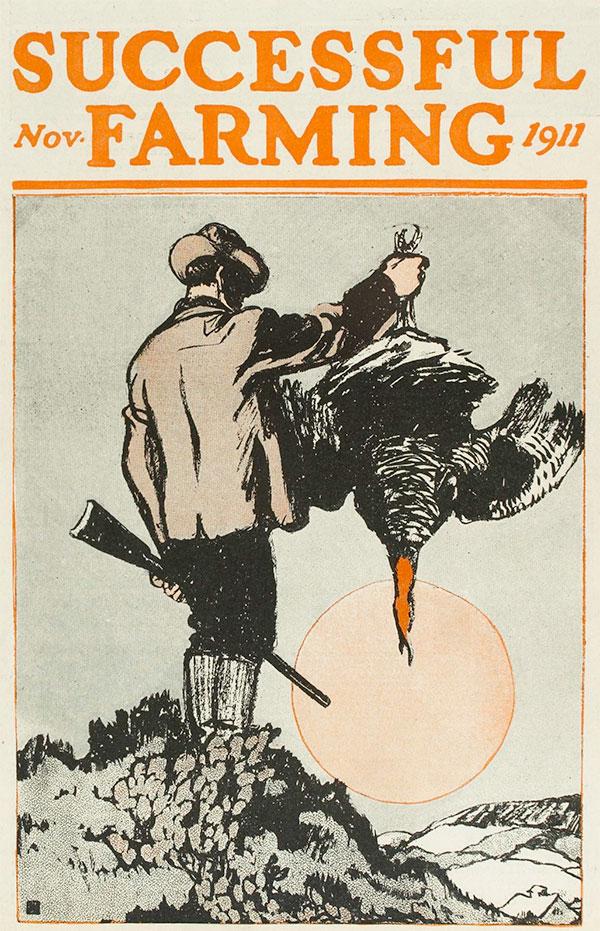 This simple yet beautiful drawing captures the satisfaction of the hunt. This farmer has already bagged Thanksgiving dinner for his family, and the sun is barely up. 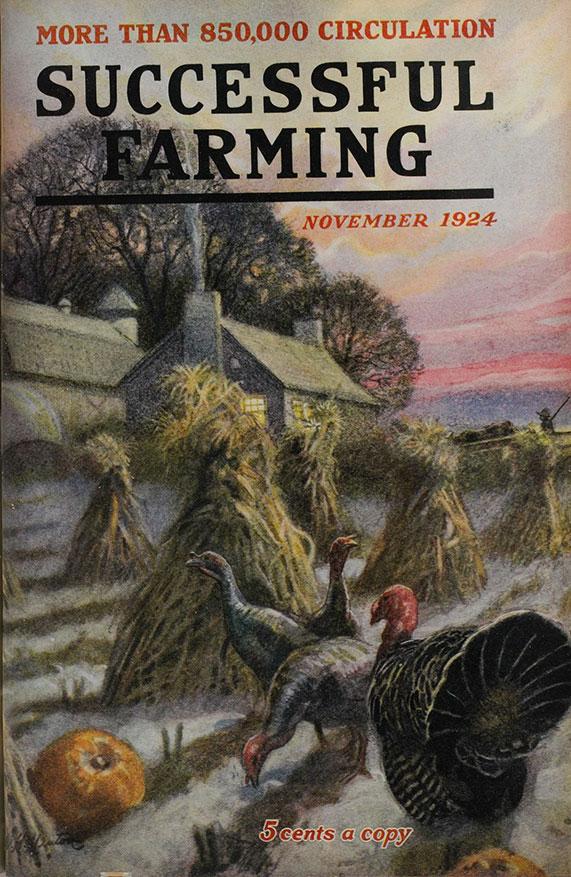 Before mechanical harvesters, seeing shocks of corn drying was a common sight. These wild turkeys have come into the field to pick grain off the ground and enjoy the discarded Halloween pumpkins, but they'd better hope they don't become part of Thanksgiving dinner! 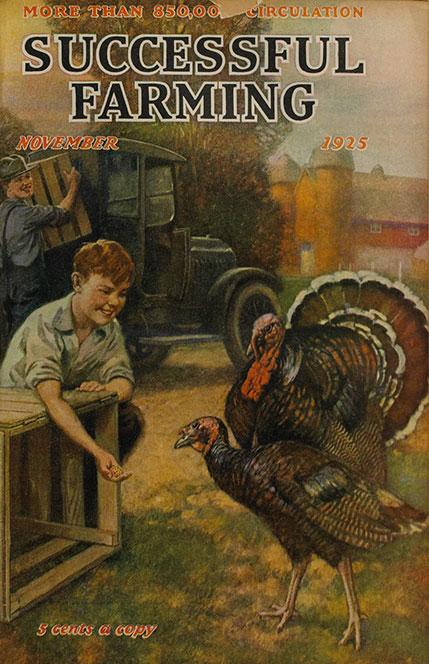 Yes, the other turkeys are being boxed up and loaded onto the truck, but that corn looks so good! What do you think ... did the little boy catch these birds? 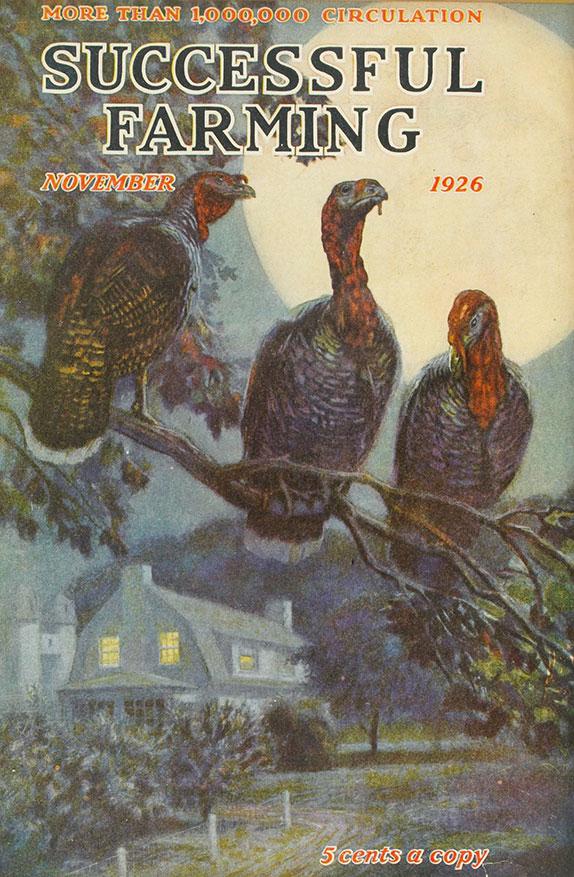 This is kind of an eerie scene! The turkeys perched in the tree in front of the full moon are more reminiscent of Halloween than Thanksgiving. Trick or treat! 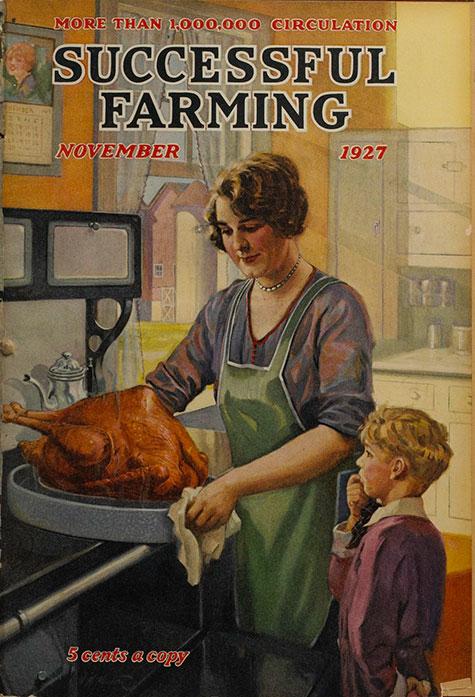 What a comforting sight! Mom looks beautiful as she pulls the Thanksgiving turkey out of the oven, and Junior is the first to taste-test the bird. 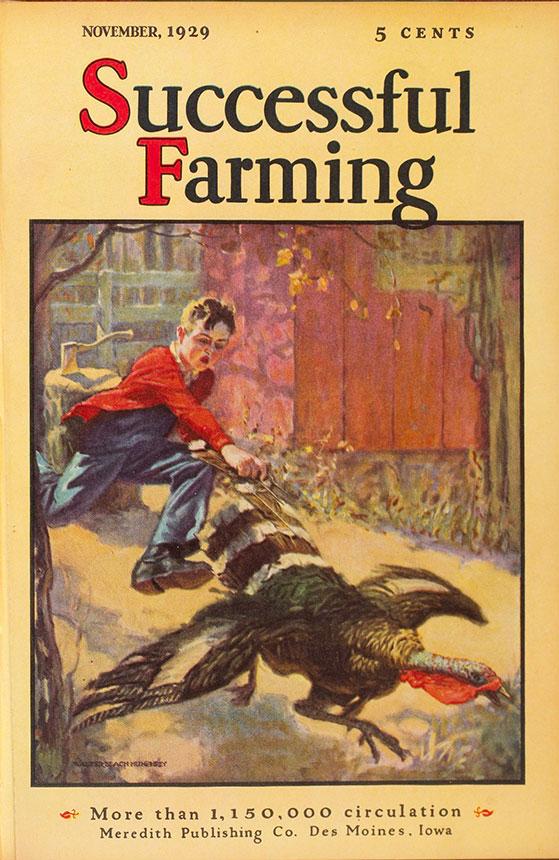 We'll never know if this lad was sent to catch a turkey for Thanksgiving dinner, or if he's just chasing it for fun. The bird is giving him a run for his money, though! 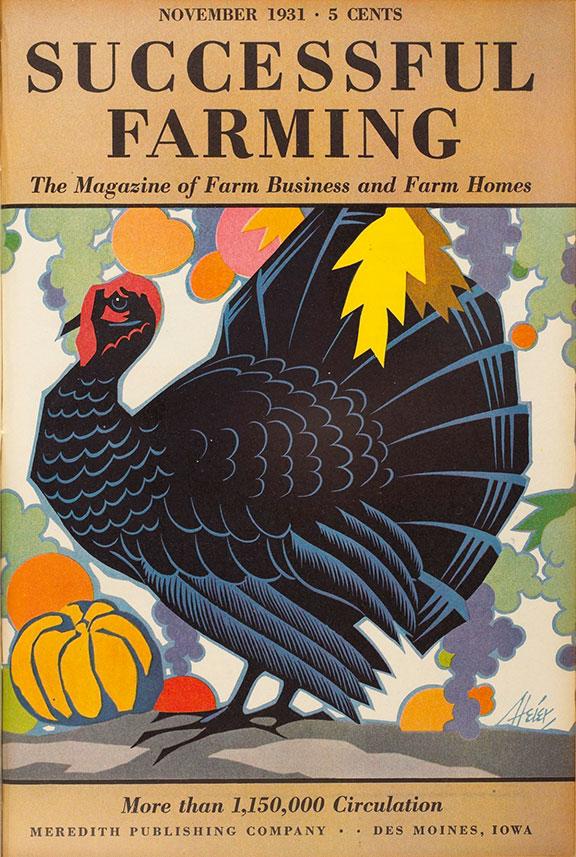 Successful Farming's cover style changed in the early 1930s, with more modern (for the time) artwork featured. Note the cost of the magazine was 5 cents. 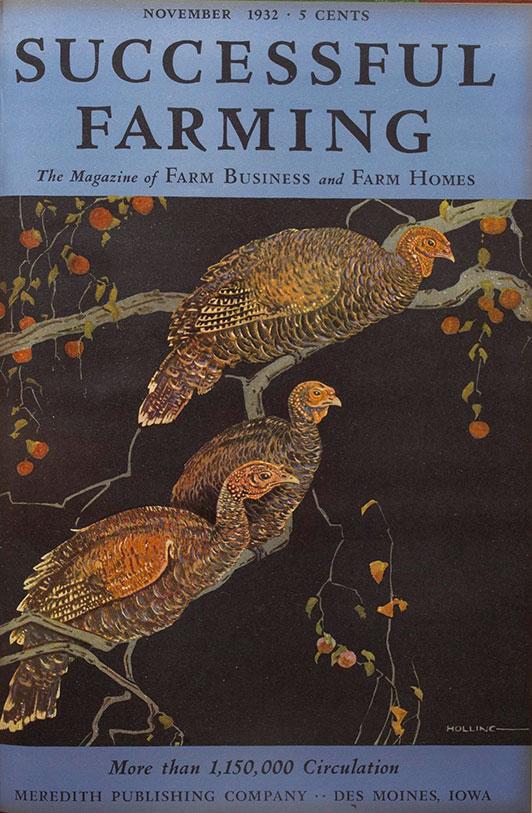 This classic cover was designed by writer, naturalist, and artist Holling Clancy Holling, best known for his children's books and nature artwork. 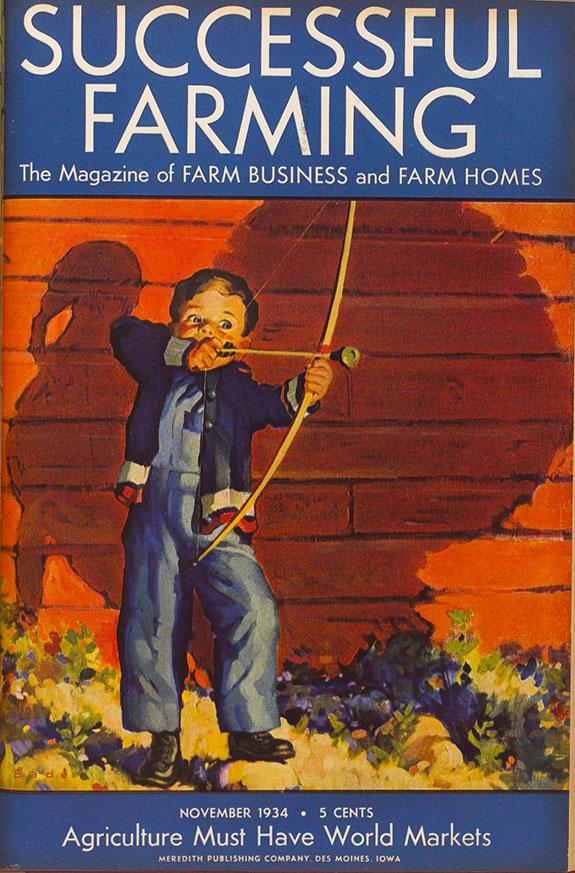 This little guy set out on a turkey hunt, but from the look on his face and the looming shadow, he may have gotten more than he bargained for!

The wet/dry vacuum that sits on the bottom shelf of this belt sander stand we built sucks up all sawdust and metal filings. The drawer on... read more