The slow cooker makes it easy to have a hot meal ready and waiting!
By
Lisa Foust Prater 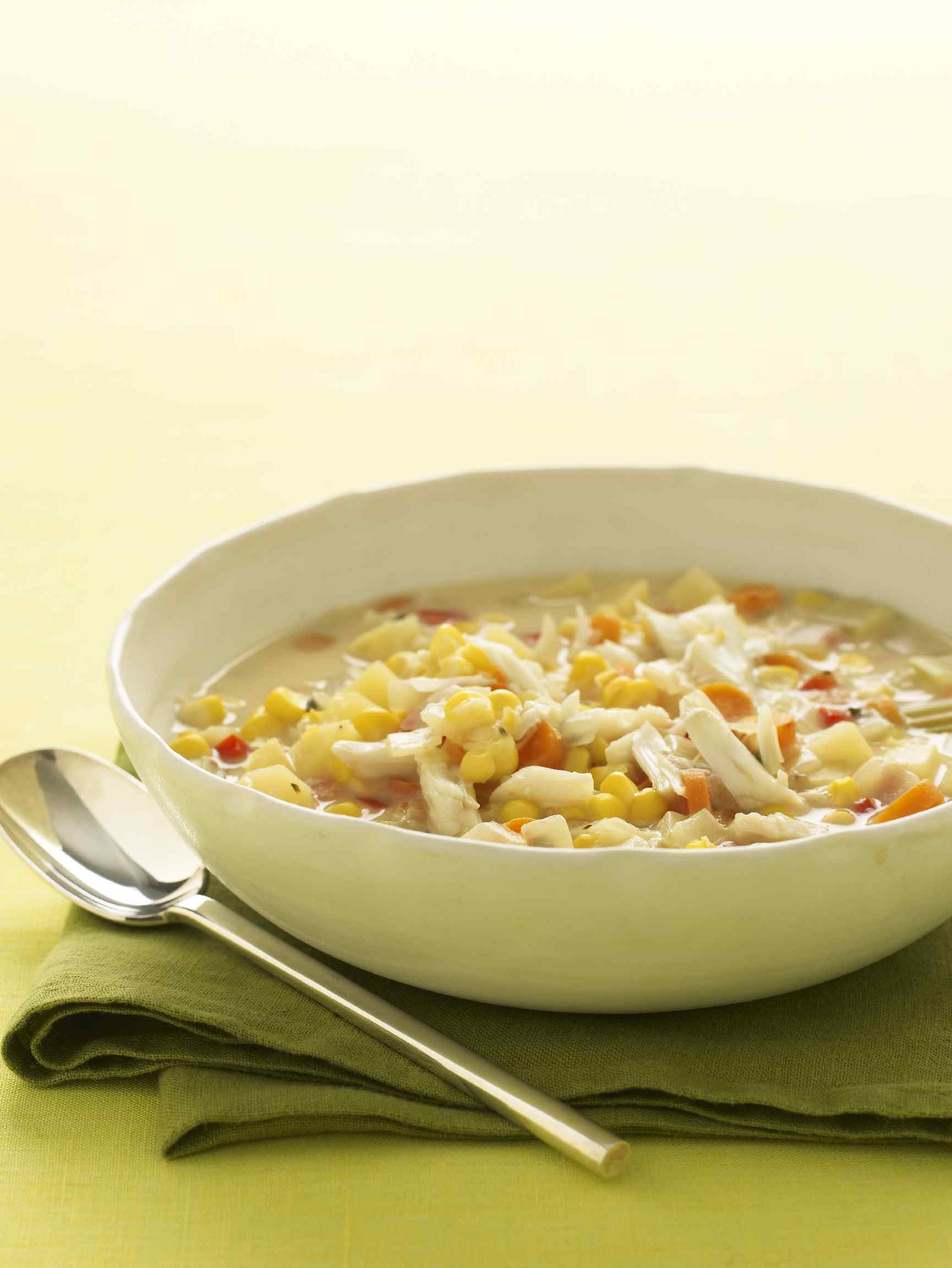 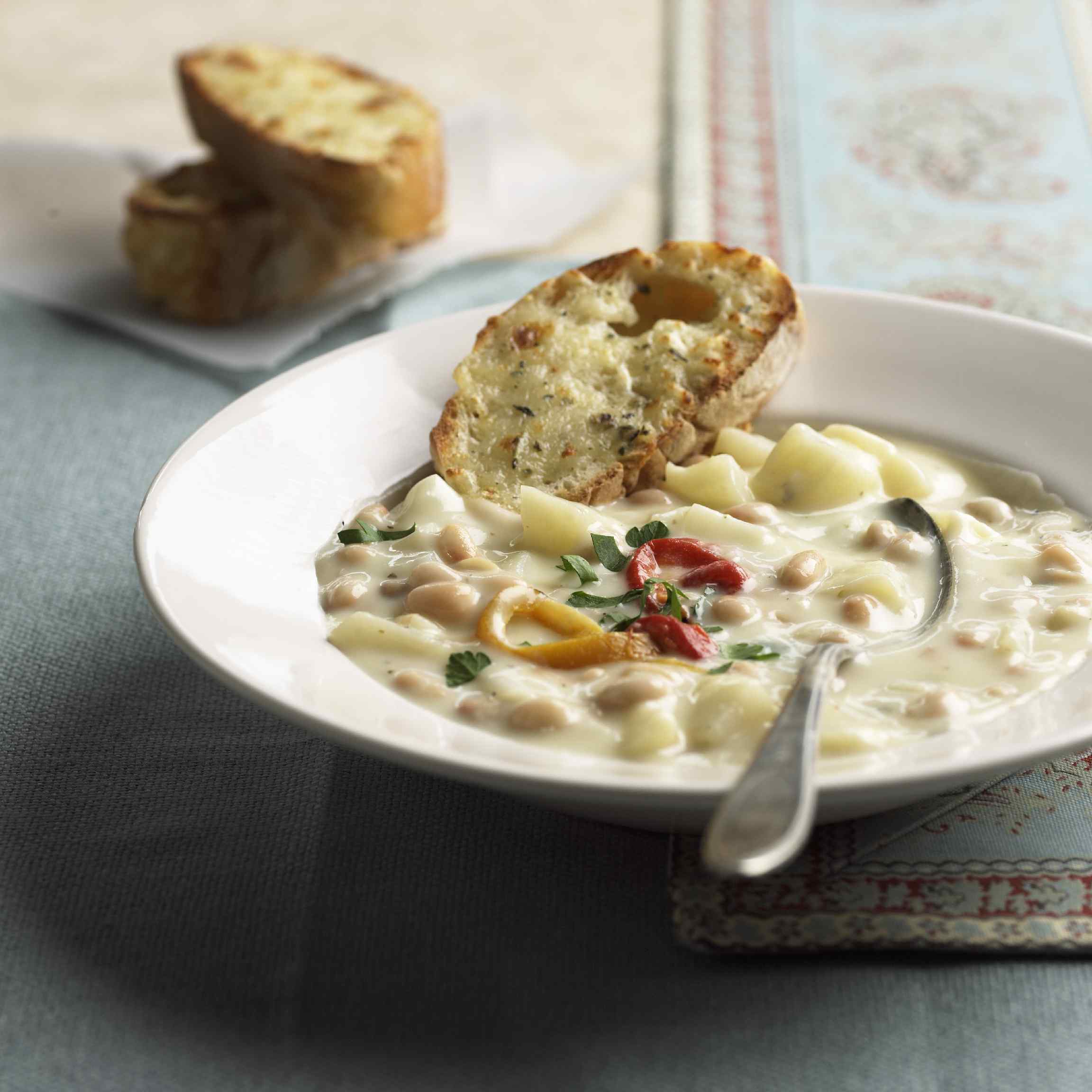 Protect nozzle from the elements

This length of 1.5-inch ID PVC pipe with a glued-on cap has a screw on the side to maintain the weight of the hose. The nozzle hooks onto... read more