From chore tractor to classic

Late 1960s to early 1980s tractors are sought by collectors, putting price pressure on what were once chore tractors.
By
Dave Mowitz

The Darrell and Lorene Ebbersten Auction held near their Elkhart, Illinois, home was an eye-opener. Those in attendance at this 2020 sale held by Polk Auction Company expected that a very rare Wagner-built John Deere WA-17 (representing one of the first Deere four-wheel drives in existence) was sure to bring big money.

It did. The final bid on that four-wheel drive was a whopping $148,000, proving that if it’s rare and John Deere, it brings a lot of bidding attention.

Six-figure sales of collectible tractors is nothing new. For example, a 1938 Minneapolis-Moline UDLX brought $236,250 at the Van Merchant Estate auction held in June by Aumann Auctions. UDLXs have long been highly sought after by collectors.

What is surprising is the attention being paid to later model tractors. A good example of this was the sale of a Deere 4520 at the Ebbersten auction.

Uncommon prices for a common model

I spent weeks driving a 4520 during my college years when I’d come home in the spring to work on the family farm. I loved the tractor’s power, but I hated its hot and noisy cab.

The 4520s are not rare, but the Ebbersten tractor was rigged with factory-installed front-wheel drive and a powershift transmission. That made all the difference to bidders.

That’s huge money for what is considered a chore tractor, but the trend is now established that late 1960s and 1970s models are being sought by collectors. This has resulted in bidding duels between farmers pursuing what they perceive is a chore tractor vs. collectors (often farmers themselves) looking to buy what they perceive is a collectible tractor.

Such bidding face-offs are not new, of course. Back in the day, chore tractor bidders went finger-wag-to-chin-nod with collector tractor bidders for John Deere A’s, Farmall C’s, Oliver 60s, and Allis-Chalmers WD-45s.

Those competitions have dimmed considerably as “common” tractors from the 1920s to the early 1960s are bringing less money these days.

A great example of this was a 1956 Cockshutt 35 Deluxe (once a highly sought after tractor) that recently sold for $1,100. The tractor was not only unique (Deluxe versions of Cockshutts were produced in limited numbers) but also beautifully restored. That $1,100 final bid won’t cover the cost of the restoration paint let alone any restoration parts and labor.

Not all ’60s and ’70s tractors are going like gangbusters at auction. True, they are bringing consistently high prices.

Yet, it’s the unusual tractors that are increasingly bringing higher bids and asking prices. This holds true for late 1970s and even early 1980s tractors.

What makes a tractor unusual? Tractors that:

These variations either became standard equipment or began disappearing from tractor offerings starting in the mid-1970s. 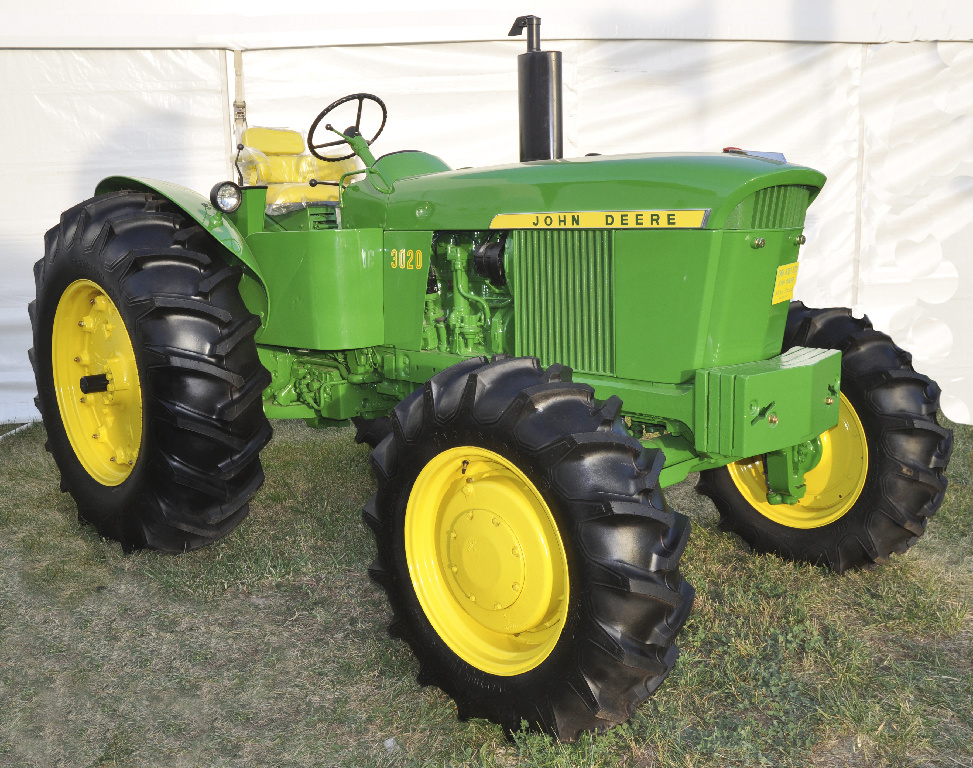 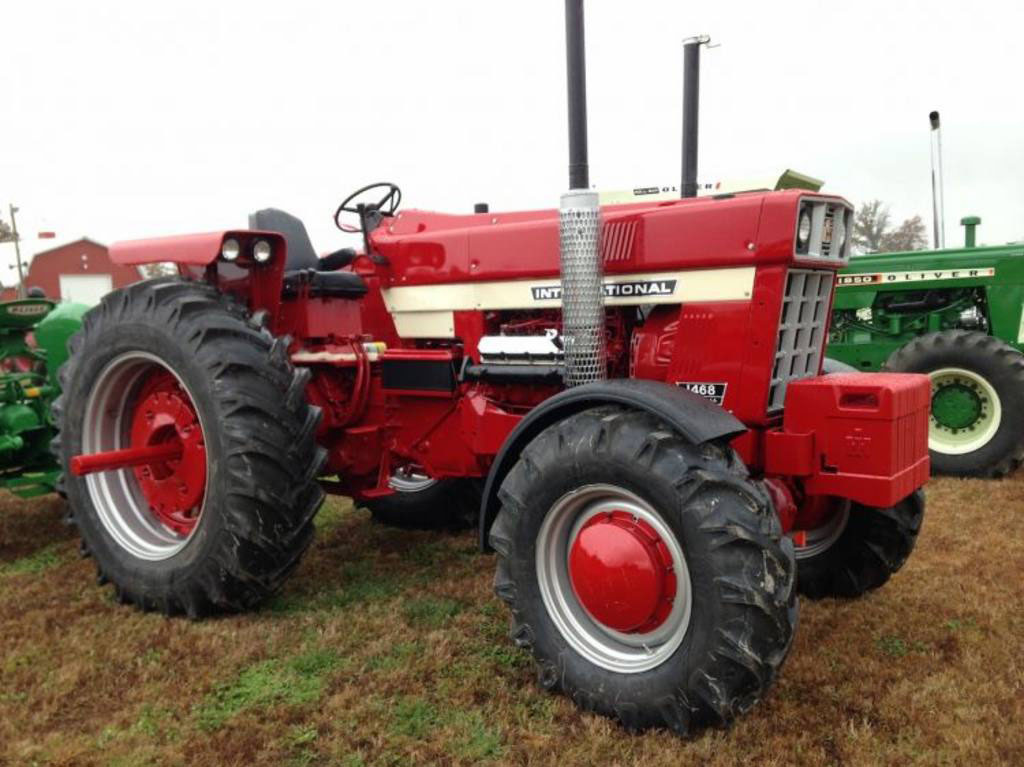 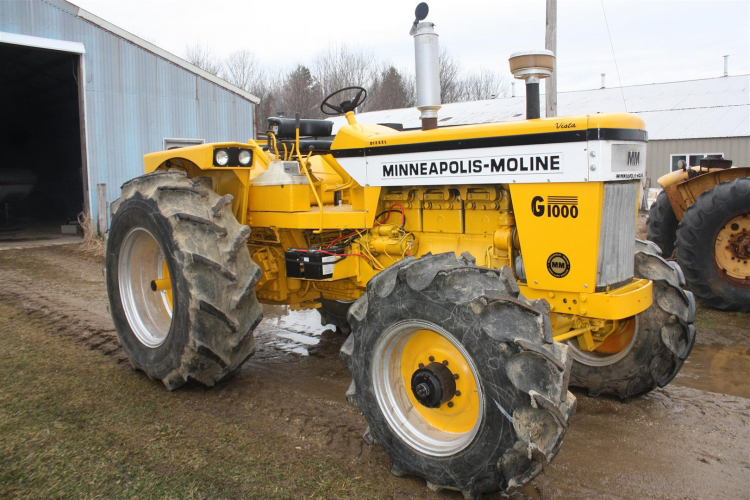 Most high-horsepower Minneapolis-Moline G Series tractors are sought after. Model G1000s, especially if equipped with front-wheel drive like this tractor, bring consistently high bids at auction, ranging from $8,000 up to $18,000. At press time, a G1000 FWD with an asking price of $46,900 was being offered. 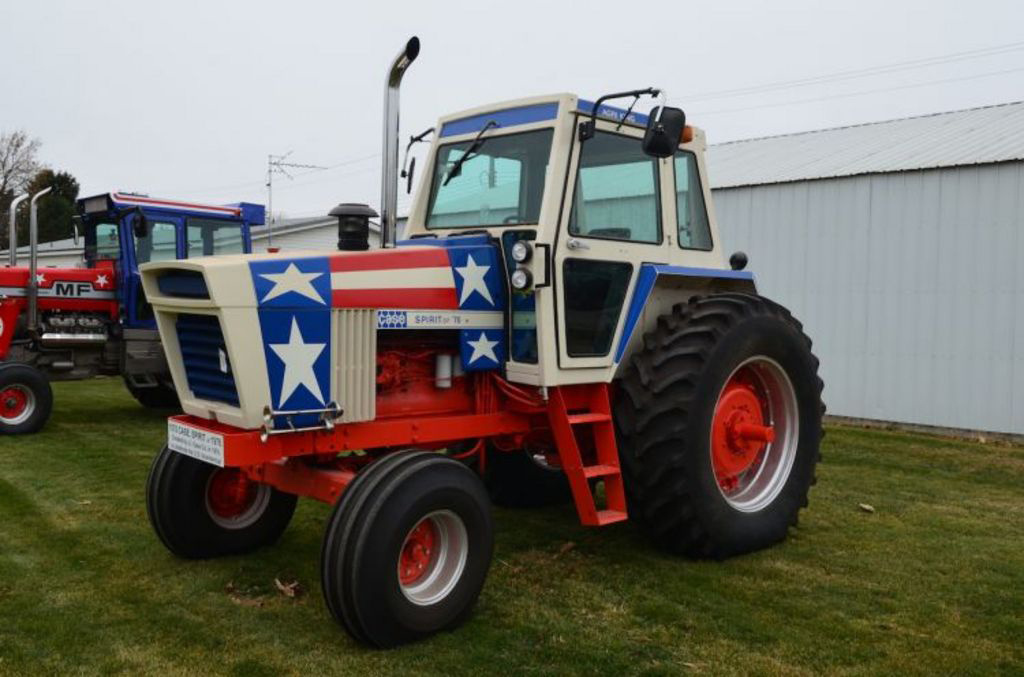 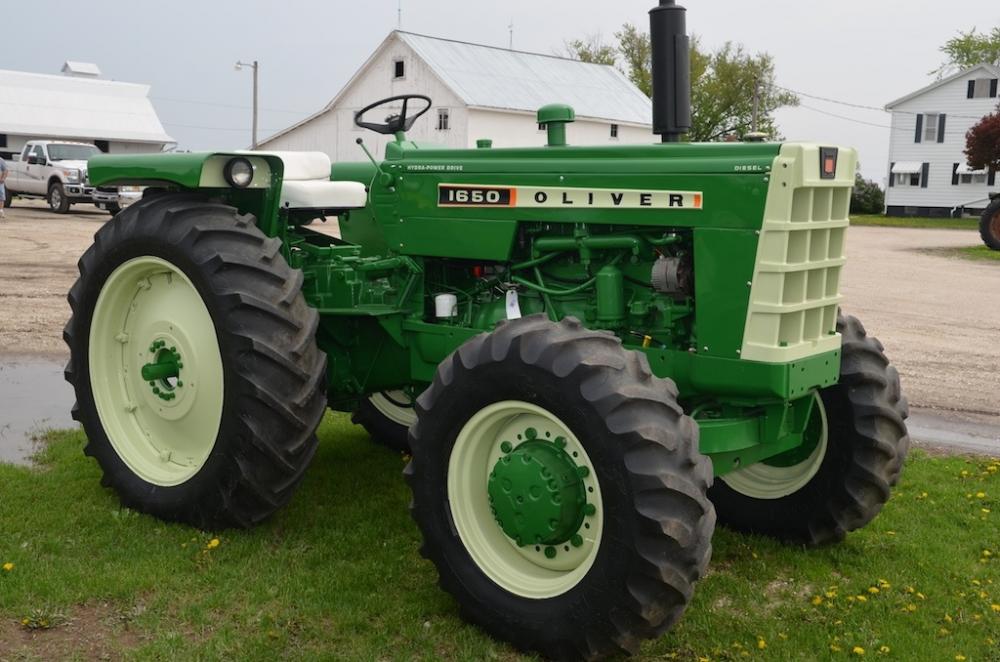 An increase in trailer listings is good news for buyers
Article
What to look for when buying a backhoe loader
Article
New tool lets you predict sale prices of equipment at auction
Article
Allis-Chalmers 190XT sells at auction
Video
END_OF_DOCUMENT_TOKEN_TO_BE_REPLACED
For related content and insights from industry experts, sign up for Successful Farming newsletters. Sign up
Loading...