“In the early days, the steps involved to take advantage of variable-rate seeding made it difficult to implement,” says John Fulton, Ohio State University Extension. “When variable-rate capabilities became embedded into machines and cloud platforms became available, the steps to get from having the technology, creating prescriptions, then getting the prescriptions to the machine were greatly simplified, enabling more growers and those offering the service to take advantage of it.” 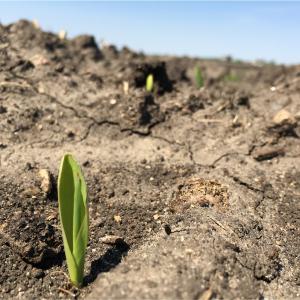 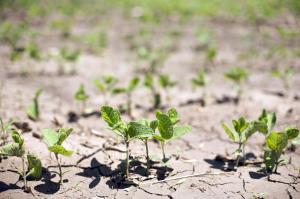 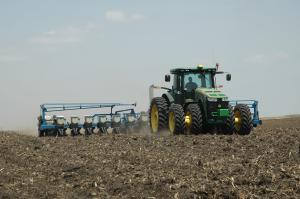