Plant-based meat maker Impossible Foods is preparing to go public, which could value the company at over $10 billion, according to sources familiar with the matter.

The listing would highlight a growing demand for plant-based meat products, worth substantially more than the company's $4 billion valuation in a private funding round last year, driven by environmental and ethical concerns.

Sources say Impossible is exploring going public in the next year through an IPO.

Alternatively, it could also be looking at a merger with what's known as a special purpose acquisition company.

That's a shell company which aims to acquire a private company by raising funds in an IPO.

It would mean less regulatory scrutiny for companies wishing to go public, and more certainty that valuation will be attained and funds raised.

Founded in 2011, Impossible Foods sells its meat-free burgers and sausages in grocery stores and also partners with the likes of Burger King and Disney.

The company's backers include celebrities like tennis star Serena Williams and rapper Jay-Z, and says its reach has grown from 150 stores to over 20,000 in the past year alone.

Shares of rival Beyond Meat Inc are trading more than 400% above its IPO price from 2019.

Overall, plant-based retail sales in the U.S. hit $7 billion in 2020, up by 27%, according to an industry analytics report. 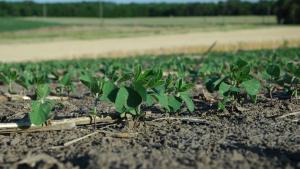 The benefits of an overlapping residual herbicide application 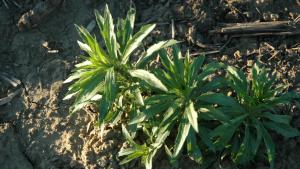 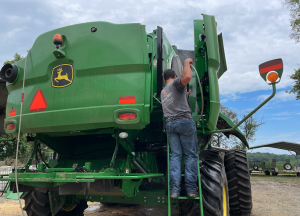