Spurred in part by the lack of coverage of western sports by traditional sports networks, Rural Media Group, owners of RFD-TV, will rebrand its FamilyNet network to The Cowboy Channel, beginning July 1.

A letter to viewers in the July/August 2017 edition of RFD-TV The Magazine, Rural Media Group founder and president, Patrick Gottsch, explained the reasoning behind the change.

"Our only area of expertise, if we have one, is in programming and airing rural content. We are good at it, if I do say so myself. It's in our comfort zone. Having a network that airs great nostalgic sitcoms is something that the other guys do well."

Successful Farming TV airs on RFD-TV on Thursdays and Sundays.

More information about The Cowboy Channel: 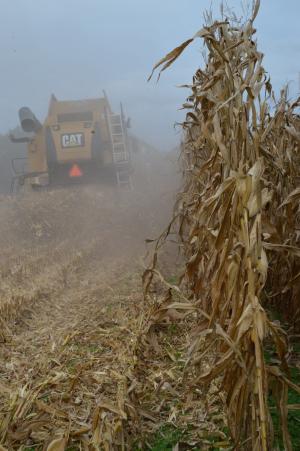 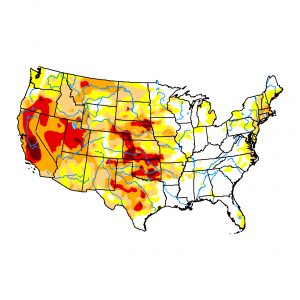 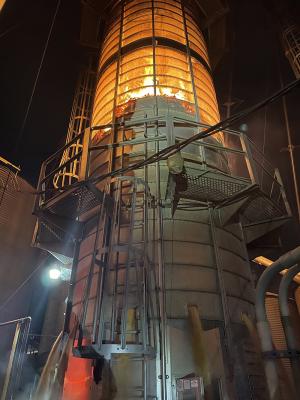 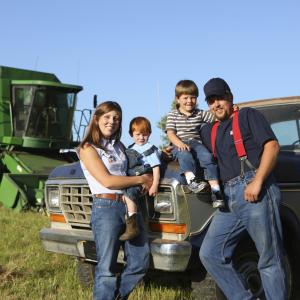