The 150-year-old history of the Terry Farm

Ed Terry of Northfield, Minnesota, has celebrated major milestones in the past year. In addition to his family farm reaching its sesquicentennial, Terry retired after 51 years teaching agriculture and serving as an FFA advisor. Terry’s teaching career began in 1968 in Farmington, Minnesota. He had earned a degree in agricultural education because the family farm wasn’t expanding at that time. During his six years teaching in Farmington, he helped the ag program to grow so much a second teaching position was added. In 1974, Terry’s father, Chester, retired from farming. Terry, his wife, Carol, and his brother David formed a 50/50 partnership to take over the farm that had been in the Terry family since 1871.

Listen to Ed Terry explain the history of Terry Farms on the Successful Farming podcast. 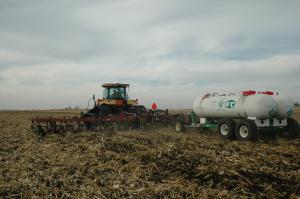 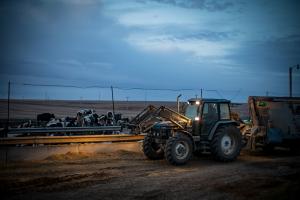 7 tips for feeding livestock in winter 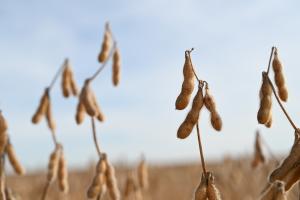 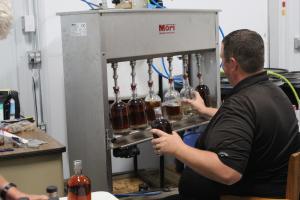